Do you have a Special Code?

Looking for a customized offer for your stay?

Swimming, cycling and running in fantastic natural surroundings: the coast of Southern Sardinia, which reveals all its magic in the springtime. The course offers breathtaking views of Chia’s untarnished nature, with the sea’s turquoise water and the blooming Mediterranean flora. Racing in a dream setting

Athletes and lovers of Sardinia’s nature can’t afford to miss the Chia Sardinia Triathlon, with a choice of taking part in the Sprint or the Olympic Triathlon. The Olympic Triathlon includes a 1.5-kilometre swim in the most beautiful sea in Sardinia, 40 kilometres of cycling on the southern coast’s scenic roads, and a 10-kilometre run that winds its way between Chia Laguna and Chia’s magnificent beaches. The Sprint Triathlon follows the same routes as the Olympic one, but with different distances: a 750-metre swim, 20 kilometres of cycling, and a 5-kilometre run. Experience a beautiful interlude where time seems to have stopped. Enjoy a wonderful horseback excursion to Discover the trails and nature of Chia in a magical and unique adventure. Choose the accommodation you prefer to enhance your stay with an exceptional wellness experience and the delights from our chefs with delicious, fresh and light menus for a gourmet day. From Conrad spa to aperitif, wellbeing facing the most beautiful sea, the perfect end to a day immersed in the nature of Sardinia. Best available rate including 24 months unlimited changes in stay dates and hotel accommodation. Your risk-free holiday in Sardinia at the best price. Book your holiday with us

Do you have a Special Code?

Vimeo is a video content visualization service provided by Vimeo, LLC. This service is used to integrate content of this kind on its pages.

Triptease.io is an analytics service provided by Triptease LTD.

Ve Interactive is a Remarketing and Behavioral Targeting service provided by Ve Global UK Limited. This service is used to link the activity of this Application with the Ve Interactive advertising network.

Facebook Remarketing is a Remarketing and Behavioral Targeting service provided by Facebook Ireland Ltd. This service is used to link the activity of this Application with the Facebook advertising network.

Google Maps is a maps visualization service provided by Google Ireland Limited. This service is used to incorporate content of this kind on its pages.

Google reCAPTCHA is a SPAM protection service provided by Google Ireland Limited.
The use of reCAPTCHA is subject to the Google privacy policy and terms of use. 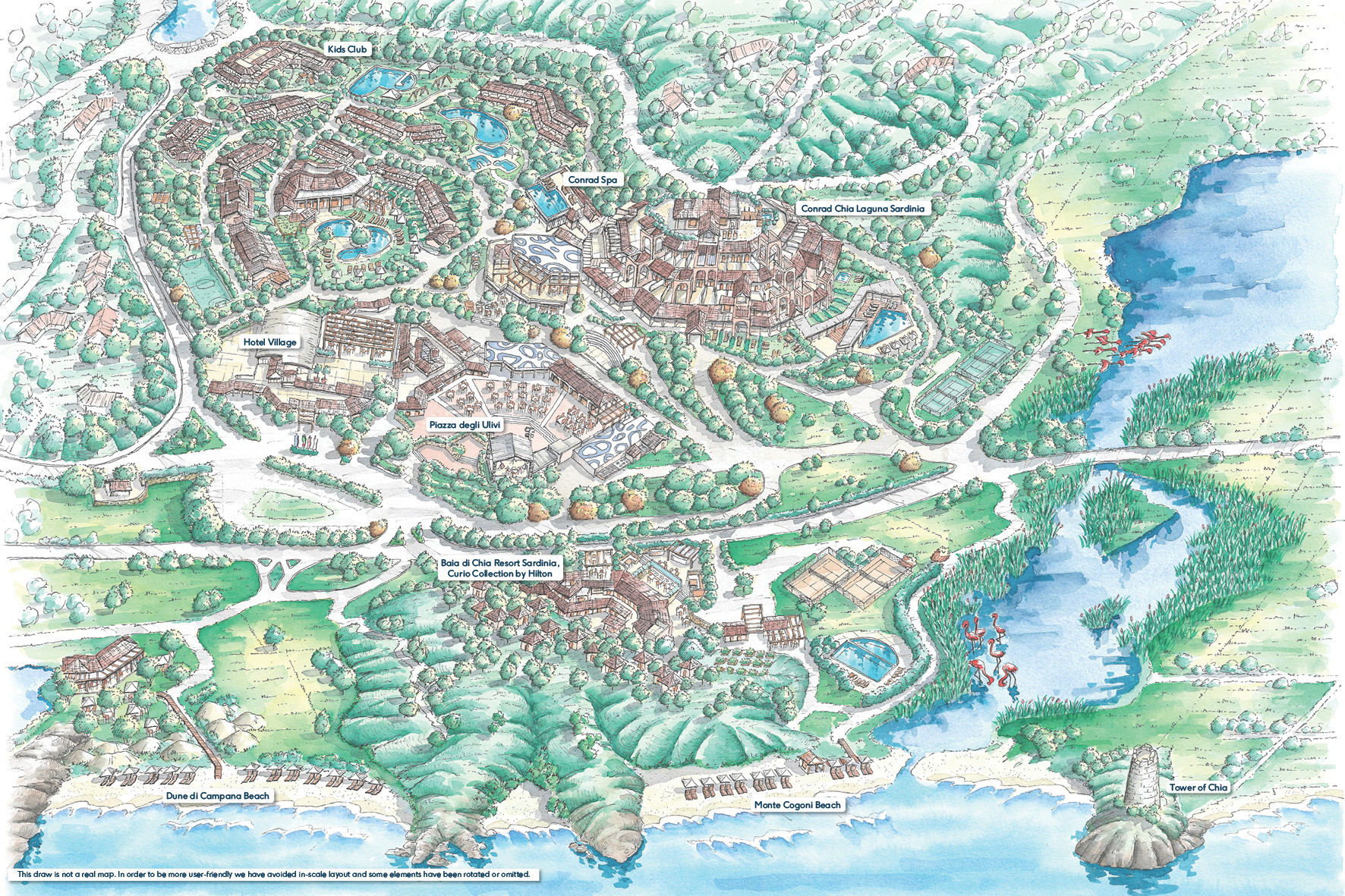